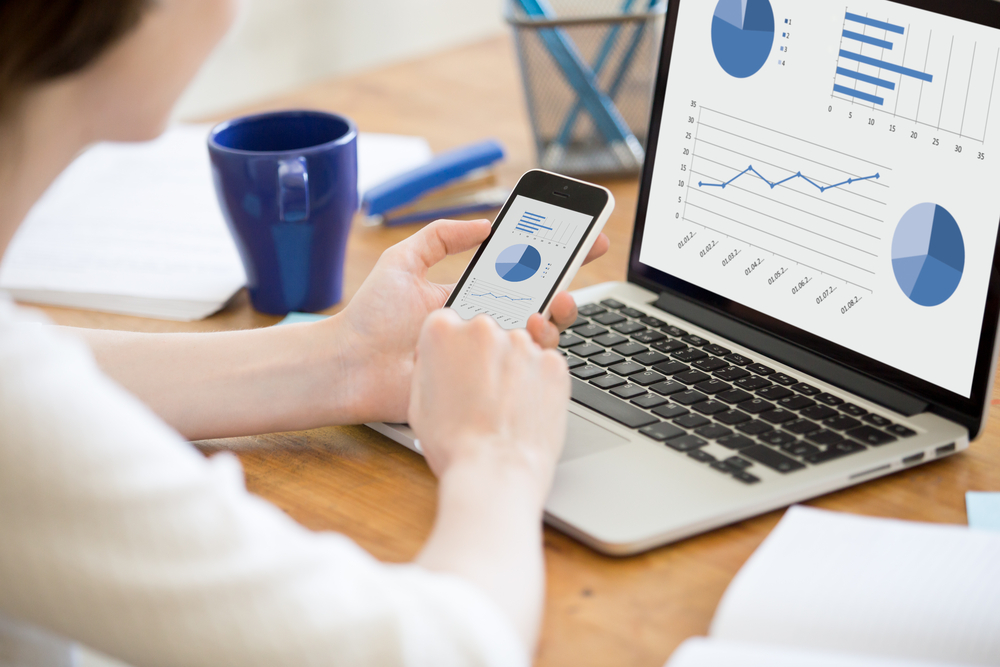 Are you curious about how dominant the Uber app has become? Did you know the idea for Uber was born in December 2009 when the app’s two co-founders, Travis Kalanick and Garrett Camp, could not get a taxi in Paris during a snowstorm? Here we have compiled all the numbers you need to be a bonafide Uber expert. If you are in an Uber accident, however, you’ll want help from a professional Uber accident attorney.

Uber At a Glance

Here are the basics about Uber to get you started:

Here are some unique talking points straight from Uber themselves:

Do you remember your first Uber ride? Here is a quick timeline of Uber’s history:

If Something Goes Wrong, Seek Help From a Los Angeles Uber Accident Attorney

Please contact us at Ride App Law Group. We are Los Angeles Uber accident attorneys. This is all we do around the clock. We can help with whatever legal problem you have with Uber following an accident and injuries. Set up a free consultation today.