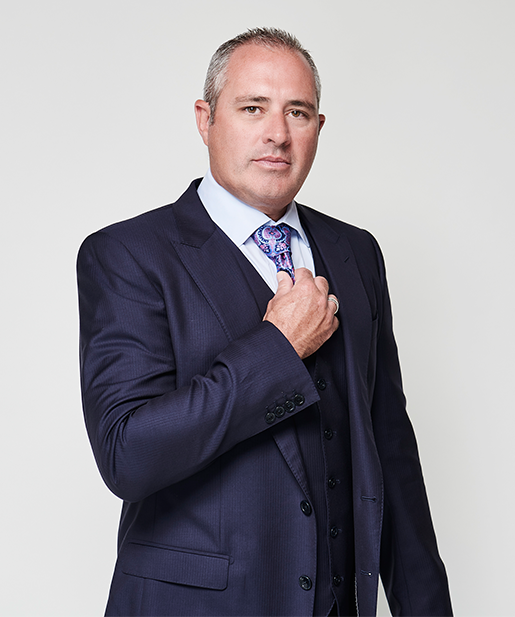 Stephen Fishback is an experienced civil trial attorney who has successfully represented thousands of injured plaintiffs and their families in state and federal courts in California. Recognized as one of California’s leading attorneys representing injured individuals and their families, he particularly focuses his practice on personal and catastrophic injuries and products liability.

Mr. Fishback graduated with honors from St. Mary’s College of California in 1994 where he obtained a Bachelor of Arts in Integral Studies. He earned his Juris Doctor degree and Certificate in Governmental Affairs from the University of the Pacific, McGeorge School of Law, in 1997.

Mr. Fishback is admitted to the California Bar and is also licensed to practice in all California federal district courts. He has represented clients living throughout the State of California and the West Coast, as well as all over the United States. In addition to his regular legal work in various jurisdictions in California, he has served as lead counsel in Nevada, New Mexico, Oregon and Washington. As trial counsel, he has secured multi-million dollar verdicts for injured people and their loved ones who were harmed by dangerous and defective products, and the negligent misconduct of multi-national insurance companies and corporations.

Mr. Fishback currently lives in and was born in Southern California but spent much of his life in and around the Oakland Bay Area. Mr. Fishback enjoys mountain biking and traveling and spending time with his family and dog, Berlin. He is dedicated to animal rights organizations and childrens’ charities and runs a major toy drive every Christmas.