What Are Some California Rideshare Accident Statistics? 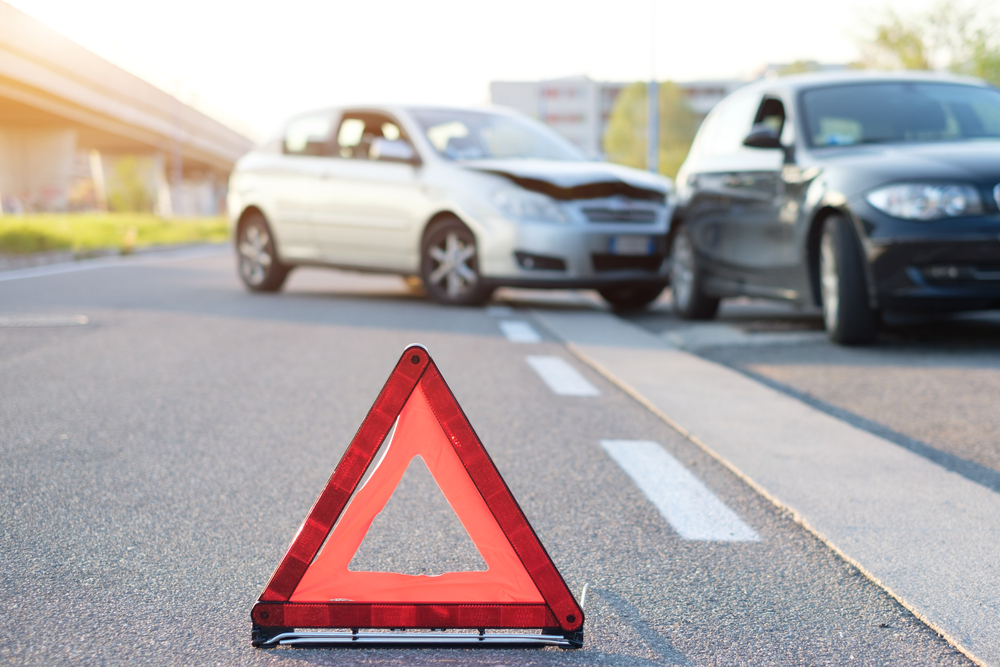 Uber was born in California in 2009. Uber’s headquarters is still located in San Francisco today. From the first time each Californian took a rideshare trip until the repeal of AB5 (the “gig worker” bill passed at the beginning of the Covid pandemic), Uber and Lyft have redefined transportation in California over the last 13 years. They also led to rideshare law firms having to stand up for the rights of accident victims in California.

What is the state of the rideshare industry in one of the biggest economies in the world and one of the US’s largest and most populous states, California?

Outside of California, Lyft and Uber have been just as impactful:

You can’t talk about rideshare apps in California without mentioning the epic act of lobbying it took Lyft and Uber to do in order to get AB5 repealed. Prop 22, which reversed AB5 passed just a few months prior, was signed into law in November 2020. In a nutshell, AB5 required Uber and Lyft to treat their drivers as employees, not as independent contractors. This meant benefits, better wages, paying into things like unemployment and worker’s comp. Uber and Lyft together spent $224 million on lobbyists and campaign donations and so on to get Prop 22 passed in place of AB5. These numbers make it clear that California means big business for both of the major rideshare apps.

Looking for a Rideshare App Lawyer in Los Angeles?

Ride App Law Group is a group of Los Angeles-based Uber accident lawyers. Our law firm focuses on rideshare app injuries and car accidents. Ride App Law Group has the experience and expertise in this new legal field to handle your case with ease. Reach out to us today and book a free consultation with one of our rideshare attorneys.