Is One Rideshare Company Safer? 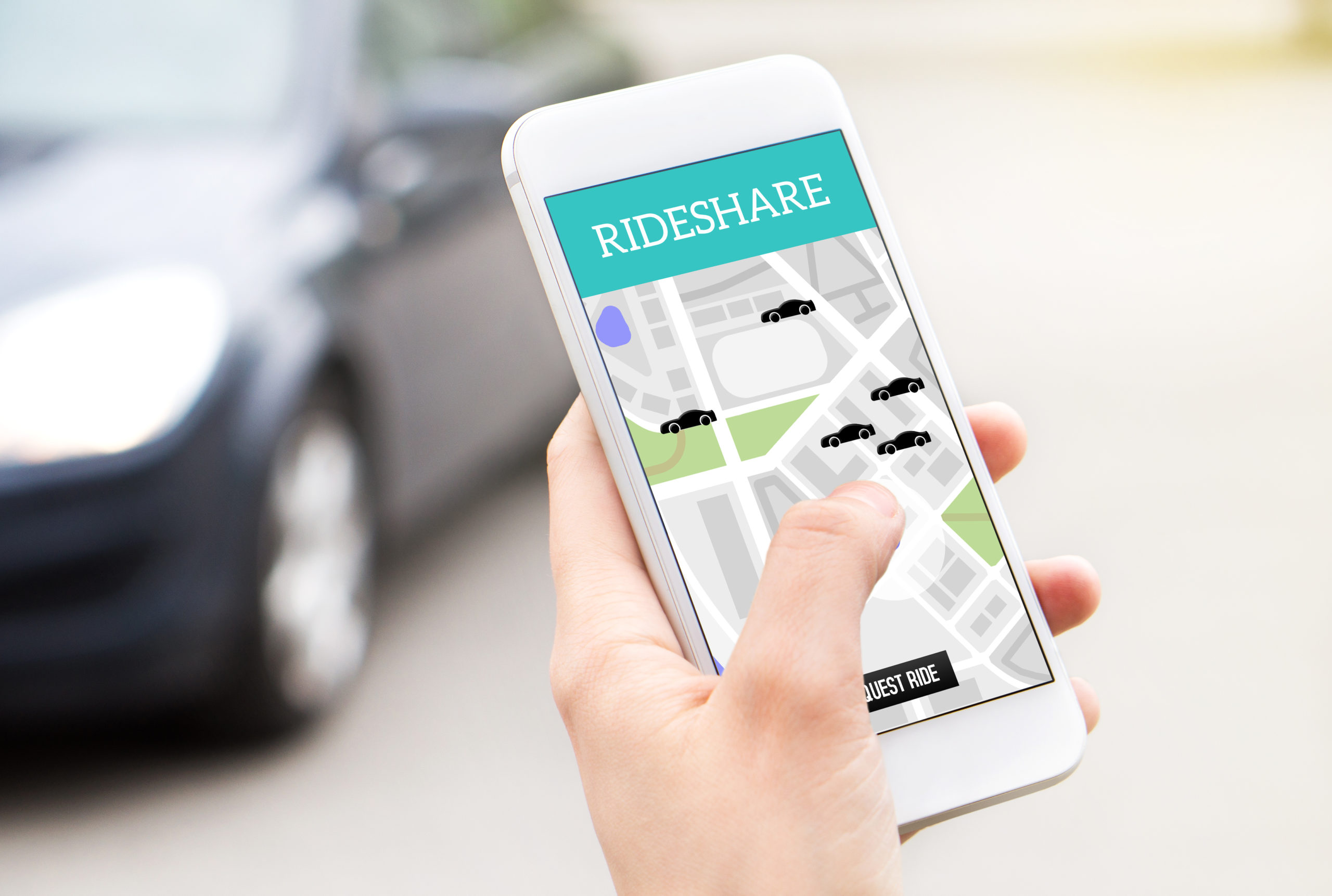 Each rideshare company has its own niche. For example, Uber was originally just luxury cars (hence the name). Lyft, the #2 most popular rideshare app, started as a carpool for college students. The founders “wanted to reduce the anonymity” between riders and drivers. Do those distinctions matter today for riders concerned about safety?

Take a step back, and look at the big picture here. Using your phone while driving is inherently dangerous, which is why texting while driving is illegal. It is not common (or required) to see a rideshare driver using a “drive safe” app like Android Auto to navigate and handle incoming messages. (This app handles your navigation without tiny letters, reads your incoming messages out loud, prompts you to reply to your messages with voice control, and is compatible with virtually any other app—meaning it functions with Uber and Lyft.)

Uber drivers get tiny little notifications and a quiet ping when they receive a new ride request. The app gives them just 15 seconds to reply, and if the driver fails to respond in 15 seconds, they can lose business or even face other consequences, such as suspension from Uber. This concept is not safe. Since rideshare apps became available in 2011, a thousand more people have been killed each and every year in car crashes. This is likely not a coincidence.

Riders are now supposedly safer in both Ubers and Lyfts because state law now requires drivers to get background checks. However, many drivers slip through the cracks and are able to start driving for Uber with concerning driving or criminal records. Background checks can be inaccurate, leading to dangerous drivers on the road.

Uber vs. Lyft in an Emergency

Uber has an in-app “panic button.” This button allows riders to discreetly call 911 after several clicks. By going through Uber’s app instead of just dialing 911 from your keypad, the dispatcher already has the make and model of the driver’s car, license plate number, and location. Lyft, however, requires that you call from their safety center, which is not as streamlined.

Mile for Mile: Which App is Safer?

Unfortunately, most research done groups the rideshare apps together, so it is difficult to say which app is safer for passengers, and they each have their own unique risks of accidents and injuries.

If you’ve been involved in an incident with a rideshare app, Ride App Law Group is here to help. Dealing with rideshare apps is what we do around the clock. For more information, please don’t hesitate to set up a free consultation today.